The body positivity movement has uplifted countless people all around the world. It paved the way for plus-sized fashion models. “Mukbang” videos prospered on YouTube, and instead of being shamed, the people eating to their heart’s content in the videos are admired.

Food and eating became such fads that new restaurants pop out almost every day. But more often than not, it’s unhealthy food that most people seem to enjoy. Mac ‘n cheese is favored over salad, greasy pizza over healthy sandwiches, soda over water, and so on.

Fitness experts and health professionals would, of course, disapprove of these habits. Still, when they express this, social media users can act defensively right away, calling them “body-shamers” or “fat-shamers.”

Does that mean being worried about an overweight friend’s health is bad? Of course, not, but there is a way to do that without blatantly shaming their food choices.

What People Get Wrong About Promoting Good Health

Most kids grew up with teachers and parents that drilled into their minds that fruits and vegetables are the healthiest foods. Yes, we had learned about the “Go, Grow, and Glow” foods, so we could eat a loaf of bread and say that it’s healthy. But still, we were usually scolded when we skip the glow foods in our meals. Some kids even get spanked if they refuse to eat a veggie.

While it’s understandable that parents want their kids to be healthy, teaching healthy eating by force may encourage the opposite. The children may be able to tell what’s healthy and what’s not, but they’ll become overly conscious about what they eat, or may develop a complex about their weight. Worse, they could develop an eating disorder.

There is a fine line between teaching healthy eating and instilling an unhealthy relationship with food. A child should be able to tell that eating healthy doesn’t mean consuming vegetables and other bland meals only. Adults, on the other hand, should be enlightened that a healthy diet isn’t necessarily expensive.

Fitness enthusiasts should be careful about what they’re teaching. Some of them will tell us to avoid carbs, but carbs aren’t our bodies’ enemy. We need them for a balanced diet. We should only avoid certain carbs if we’re losing weight, such as those derived from sugar, corn syrup, and fruit juice concentrates.

Also, it should be emphasized that a healthy diet doesn’t equate a skinny body. When so-called experts relentlessly promote the risks of being overweight, they’re breeding a stigma toward plus-sized individuals, isolating them instead of empowering them.

Fat stigma affects the mental and physical health of overweight individuals and discourages healthy habits, which is the behavior health campaigns are aiming to promote. As such, health promotions should focus on a population, not on an individual. It should offer options on healthy eating and physical activity, and not use scare tactics. 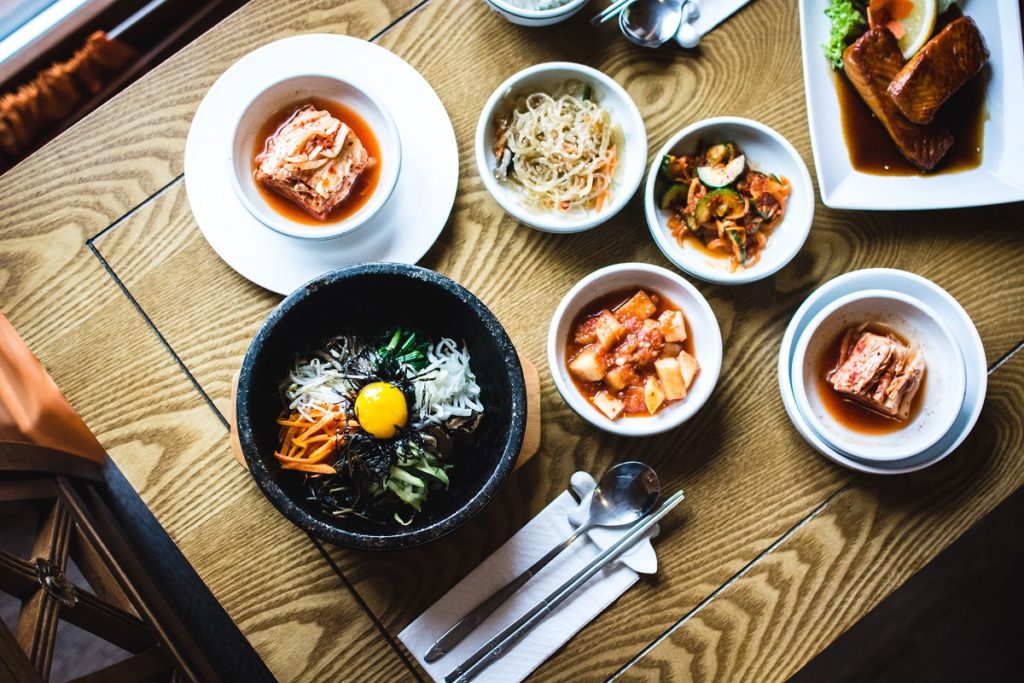 When someone starts losing weight, they’ll indeed have days when they would crave the food they used to eat a lot. If they’re celebrating their birthday, they may use that as a reason to overeat again. But instead of dissuading them, let them know that it’s okay because it genuinely is. There isn’t even a specific guide for how frequently or seldom diet cheats should be. If they’re feeling guilty about eating unhealthy during their special day, help them find catering services that offer healthy but delicious meals.

Overall, promoting good health should focus on forming a good relationship with food. When every person eats, they must understand how the food nourishes them, not how it destroys them. That way, veggies won’t be disdained, and unhealthy snacking would be controlled.