A kid running around here and there and shouting is a common scenario in playgrounds. But a child who cannot be tamed and controlled in other public places like shopping stores, the church, or even in school is not. A lot of people are quick to judge both the parent and the child, often citing a lack of discipline.

However, discipline is something that is hard to execute to a child who has attention deficit or hyperactivity disorder more commonly known as ADD or ADHD. In order to make the quality of life easier for both parents and child, help for kids with ADD in Utah are available.

Knowing the answers to the basic who, what, where, when, and how questions can help you better understand the condition.

ADD is a neurological condition that affects the traits of how a child thinks and acts regarding a certain situation. Until the present, the cause of ADD is unknown, as well as a cure. However, a lot of studies suggests that because it is an inborn trait, the condition is likely hereditary and is passed on through genes.

There are different qualities of ADD, and these can be defined as selective attention, distractibility, impulsivity, and hyperactivity. This explains why children with ADD often throw tantrums or are undisciplined in public places.

Who is prone to the condition?

In children, boys are diagnosed two times greater than girls. However, ADD is a condition that does not manifest only in childhood. A good number of adults are diagnosed at a later age and has a ratio of 1:1. Meaning, the number of male and female adults diagnosed are just almost equal in number.

When does it manifest?

Symptoms usually manifest in childhood. This is one of the reasons why a lot of children and parents are labeled as lacking in discipline because of wrong parenting. But, ADD is a condition that is carried on until adulthood and a good number of adults get diagnosed due to manifested symptoms later in life.

How is it diagnosed and managed?

There is no single test that can diagnose ADD. However, generally, having a set of behaviors or symptoms present in the set of diagnostic criteria published by the Diagnostic and Statistical Manual of Mental Disorders from the American Psychiatric Association can help determine the condition.

People who suffer from the symptoms laid down in the criteria often impair one’s ability to function in various day to day activities. Such impairments must be persistent and should not be caused by other conditions.

Once diagnosed a series of treatment ranging from therapy, medication, and change in lifestyle can be are done to manage the condition.

Where should one seek treatment? 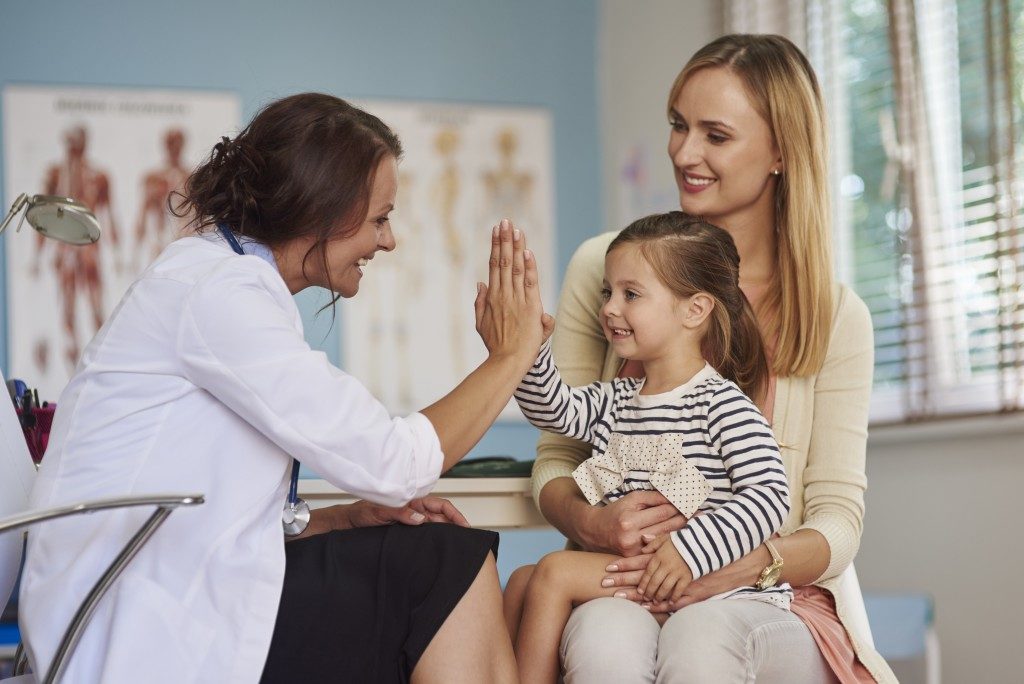 Skilled doctors can help parents treat and manage their children. There are pediatricians who specialize in such conditions. There are also specialized centers that help children and adults alike function normally despite having ADD.

Having ADD can be impairing, but with proper diagnosis and treatment, it is a condition that can easily be managed allowing the patient to live a normal life.