The Australian farming industry has gone through many challenges, not the least of which is the safety, security and provenance of sheep and cattle. Many farmers in Australia are more concerned about climate, weather and commodity changes, but lacking proper security measures can be a significant threat to revenue and production too.

Farmers often use permanent sheep yards to increase farm security and protect livestock from possible attacks from wild dogs. The Dingo Fence in South Australia was built to prevent the increasing number of wild dog attacks on livestock. The area is prime grazing country, but dingoes and larger dogs have pushed through the 5,600-kilometre fence to attack sheep and young cattle. South Australia’s Wild Dog Advisory Group added that thousands of sheep were attacked and killed each year in the area.

Most farmers choose to have extra secure and permanent sheep yards that protect sheep and their business interests as well. Some farmers hire experts to put up these effective permanent sheep yards. They can design and construct them to suit the property and the landscape.

But the government is not taking chances. The Department of Environment, Water and Natural Resources said that 2 million AUD was spent to aid land managers in controlling wild dogs. Some of these measures include trapping wild dogs, baiting and removing of the animals in the area. But most of the budget was spent in maintaining and monitoring the Dog Fence.

But even with the Dog Fence in the area, many farmers still need extra security. The change in climate and weather have made wildlife move into areas that have been designated as grazing areas for livestock, and attacks will only increase as the years’ progress.

Permanent sheep yards can help farmers increase security. These fences include posts as well as clamps that are placed on either end. A major feature of these posts is that they can be removed and replaced very quickly. This will give flexibility when it comes to size and design. 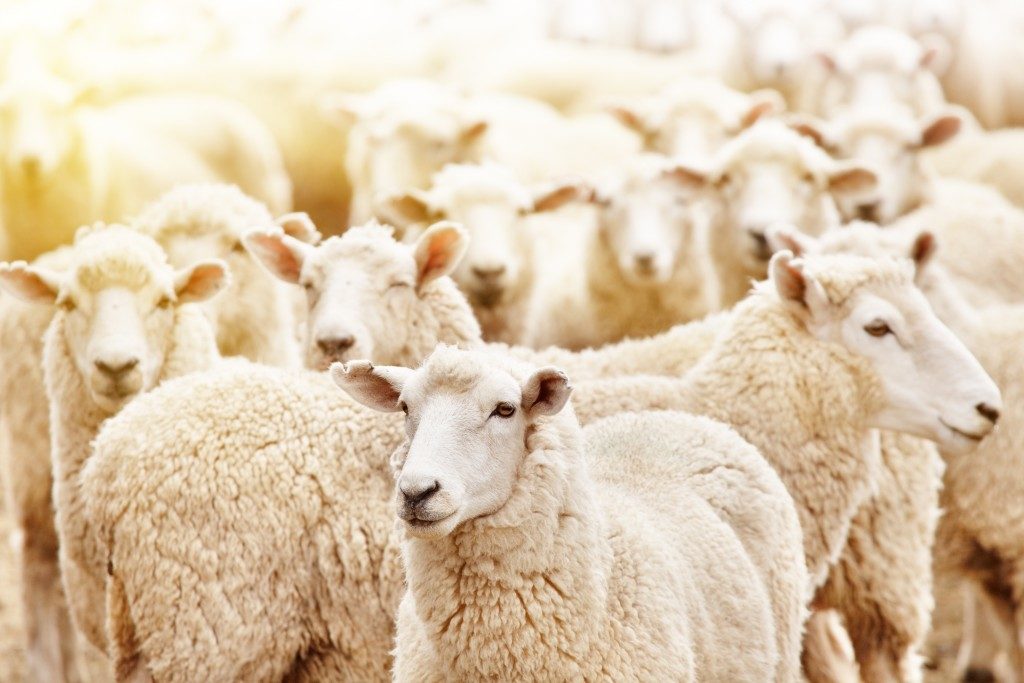 In 1970, the national flock reached 180 million. But now there are only 69 million, with only 31,000 producers. Though there are several reasons for the sharp decline, many in the industry largely point to a shift in the agricultural choices of Australian farmers, as well as the changing market conditions. For those remaining in the business, the attacks are only another reason to consider other options.

But many farmers still choose to remain as sheep farmers, mainly due to its strongest position in years. Australia and New Zealand have been leading the industry, with sheep meat gaining more ground in markets such as China, the Middle East and the United States.

This means that since mutton and lamb are in demand, there is no chance of livestock overpopulation. But even with this positive trend, there are still industry challenges. Political, environmental, economic and social factors can affect the industry, and only time will tell if Australian sheep farmers can survive the next century.