Eating disorders such as anorexia, bulimia, and all the others are born from a dysfunctional relationship with one’s self. It is a physical, mental, and emotional illness. There is no one formula or process that can treat the disorder. In some cases, an eating disorder is better managed than treated. The idea of treatment is focusing more on the physical manifestation of the disorder rather than managing the reasons behind the disorder.

What reasons could there be? Eating disorders are linked to a combination of hereditary, cultural, and environmental factors. No one person is at fault when someone has an eating disorder. Least of all, it is not that person’s choice to suffer from it; in the same way that no single situation can trigger an eating disorder as it is usually compounded scenarios, reasons, and ill feelings that lead to this.

Offering as Much Help as Possible

One of the many things that families can do for a loved one with an eating disorder is to attend treatment and counseling sessions together. If the individual doesn’t feel comfortable going into counseling with you, offer to attend a physiotherapy session. After all, it is great for all kinds of medical conditions—stress, anxiety, depression, physical injuries, sleep deprivation, and eating disorders.

Research as much as you can about how to deal with people with eating disorders. Should you eat normally at home? Should you avoid certain foods? The truth is that eating disorders are not about the food before them, but their attitude and behavior toward it.

People love asking why. Why did you do it? Why did it happen? The truth is that when it comes to disorders—both mental and emotional—there is no good answer to the whys that you hear. Do not ask why because even your loved ones don’t understand why they are anorexic or bulimic. It’s not just about wanting to lose or gain weight or be a better version of themselves. There is no clear and valid answer to asking someone suffering from an eating disorder why they just couldn’t stop.

It’s not a simple process to stop binging on food, for example, to the point of obesity. At the same time, smokers are finding it hard to stop smoking. It’s a one-day-at-a-time kind of thing. You don’t abruptly end something as complicated as an eating disorder because your family wants to. No one wants to disappoint their families. Questioning the choices of people with eating disorders will lead them to stray far from you. 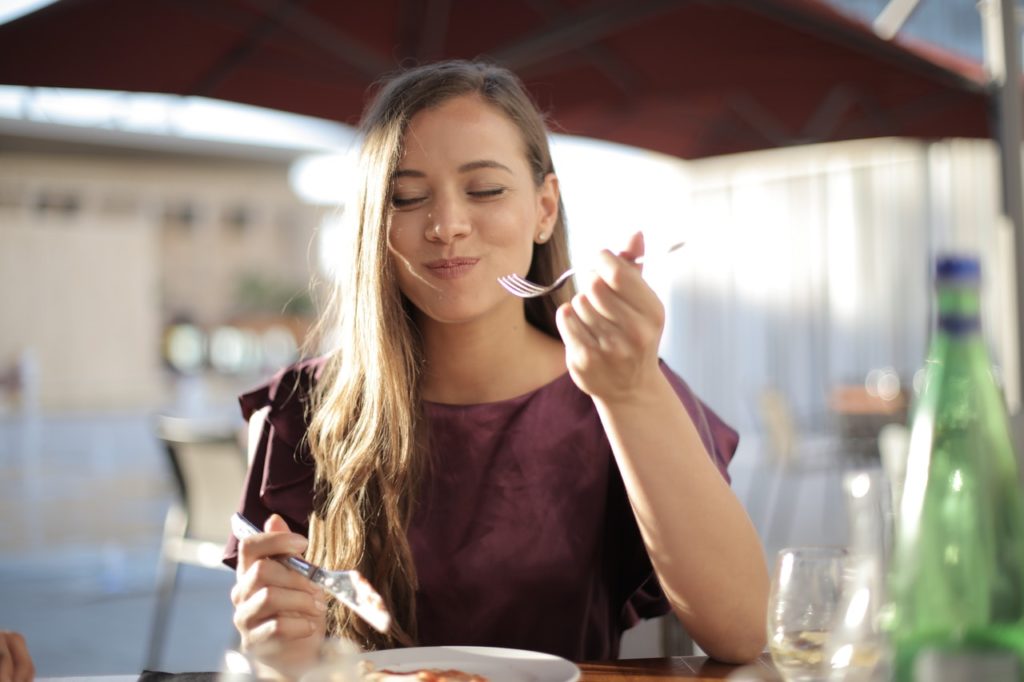 Surviving as a Family

When one family member is suffering from an eating disorder, it can’t be helped that everyone’s focus will be on that person. But how about the other members of the family, especially the young ones? Even if someone needs “special treatment” in the house because of an eating disorder, the world should not stop for everyone else. They need as much compassion, love, and care as someone going through a tough emotional time. This makes it extra hard for the caregivers in a family as they have to juggle everything—work, school, friends, family, money, etc.

The key is to open communication lines. Make sure to define each other’s roles. They should also know that it’s okay to say no and to care first for themselves. When there are issues that arise because of how everyone is involved in helping the family member with an eating disorder, talk about these concerns and do not let these eat up the family from the inside. Families do break up because of issues but with communication and respect, no mountain will be too high to climb.

Dealing with eating disorders is never a simple thing. It’s a complicated and complex process of needing the family to help one time and not needing it the next minute. What keeps families intact through the process is their love for one another. Whenever it gets too hard to deal with the situation, go back to what powers you up every day. That is love and the unending belief that selfless acts will eventually help a loved one with eating disorders (or any other kind of condition).