Nothing is more tragic than having a death in the family. Whatever the reason or the consequences may be, it’s hard to accept especially if it came at an unexpected time. While adults can better understand such unfortunate events, children may not have the capacity to comprehend loss and the event can sometimes affect them on a deeper level until they reach adulthood.

As a parent, you wouldn’t want to face a situation where you have to explain to children that their siblings already went to the great beyond, but if it does happen, the responsibility couldn’t be heavier. They’ll need your support and help in going through the loss and deal with the truth.

Be honest and direct

It’s understandable that parents such as you wouldn’t want their children to go through experiences such as these. As hard as it is to accept, they should be aware of what happened since it’s inevitable that they’ll look for their sibling.

Your job in this situation is to explain to them what happened and that their sibling wouldn’t be around anymore. It’s vital that you’re as straightforward but still as kind as possible. Doing that may not ease the pain faster, but your honesty will make it easier to move on later.

It’s also important for you to give them time to absorb the tragedy. If they can’t find the words to express their feelings, then you can suggest other creative ways of doing so, such as drawing with watercolor pencils or singing. 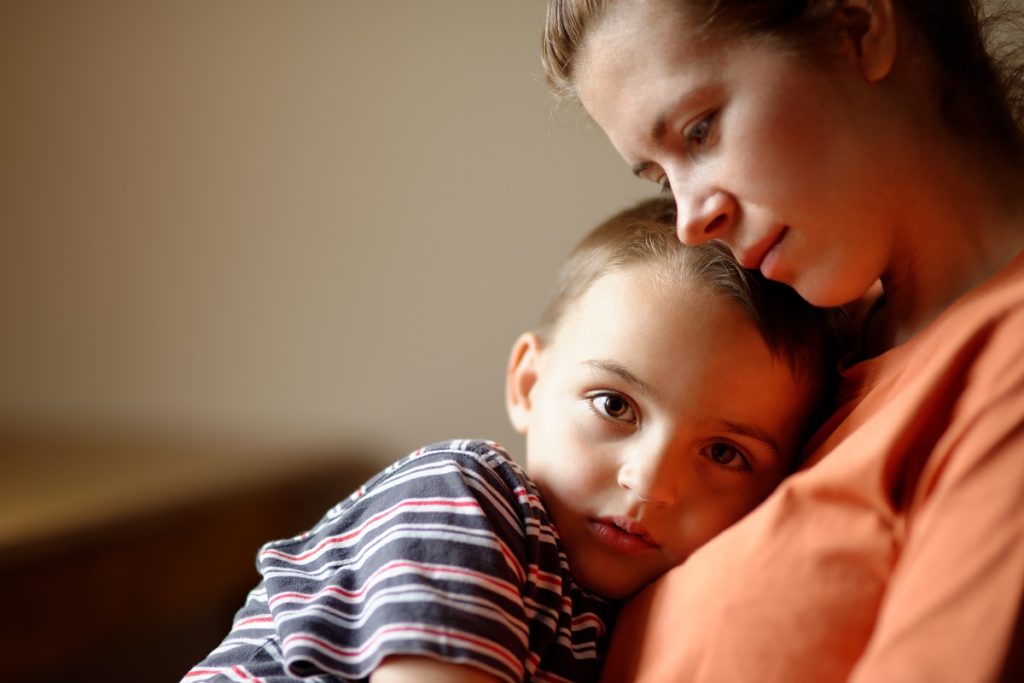 Providing support and understanding takes more than comforting words and promises of better tomorrows. Losing a family member that means so much to your child will certainly make them feel lost or alone. Knowing that fact, your presence will be needed more than ever.

Be there for them to give advice and be a shoulder to cry on. It will also help them if both of you will keep in contact with your other family members and relatives.

Dealing with the pain of loss can be made easier if more people are around. Never hesitate to share the burden with them since you’re who they look up to.

Parents are the first people who are considered the children’s guardians. However, the death of a child may get the best of them, and the guilt can affect them inside and out. It’s only natural that you may feel it as well, but your other child or children shouldn’t be getting the short end of the stick.

Sometimes, parents make the mistake of passing on their guilt upon others, most specifically their children, and this is a very dangerous problem when it comes to the kid’s mental and emotional state.

If not checked, they may look upon the situation as your fault and blame you altogether. It’s natural to feel guilty. However, you shouldn’t blame yourself for the entire tragedy and instead focus on what lies ahead with your remaining children.

No parent wants any of their children to be taken away so young and yes, accepting it would be a long process that may take you a lifetime to get over. The same goes for their siblings who will feel the impact of the loss throughout their lives. But with enough understanding, support, and love, your family can continue to be whole and honor the memory of those who passed on.