You would often hear about feminism from a sexuality standpoint—one where women fight against sexual harassment and the right to equal pay. But a new branch of feminists is once again rising: eco-feminists.

An eco-feminist (or an ecological feminist) is defined as someone who studies the connection between one’s gender and nature. It was coined in 1974 by French feminist Francois d’Eauubonne to characterize the movement as it keeps in mind the fundamental tenets of feminism but acknowledges that land is sacred, that humans are dependent on the natural world, and all life is sacred.

Cultural eco-feminists, on the other hand, believe that this association needs to be encouraged. After all, we don’t call her Mother Nature for nothing. They believe in associating environmentalism with the power of the feminine.

Regardless of which faction you identify with, the goal remains the same: to use feminism as a way to elevate how one’s gender affects environmentalism.

How Gender Impacts the Environment

“Gender Day” at global climate talks is a way to bring light to the issues women face around the world, in light of environmental and climate change. Studies say that climate change has a much larger impact on countries and societies that rely on natural resources for their livelihood and source of income. But how does being a feminist factor into that problem?

Studies have also shown that women are at higher risk in these affected countries and places. Women are often seen as lesser members of society in these states; thus, they are often grouped with the poorer section of society. For example, climate change has raised the prevalence of floods, droughts, tsunamis, and forest fires. In areas that are often hit by these disasters, women tend to lose the most. 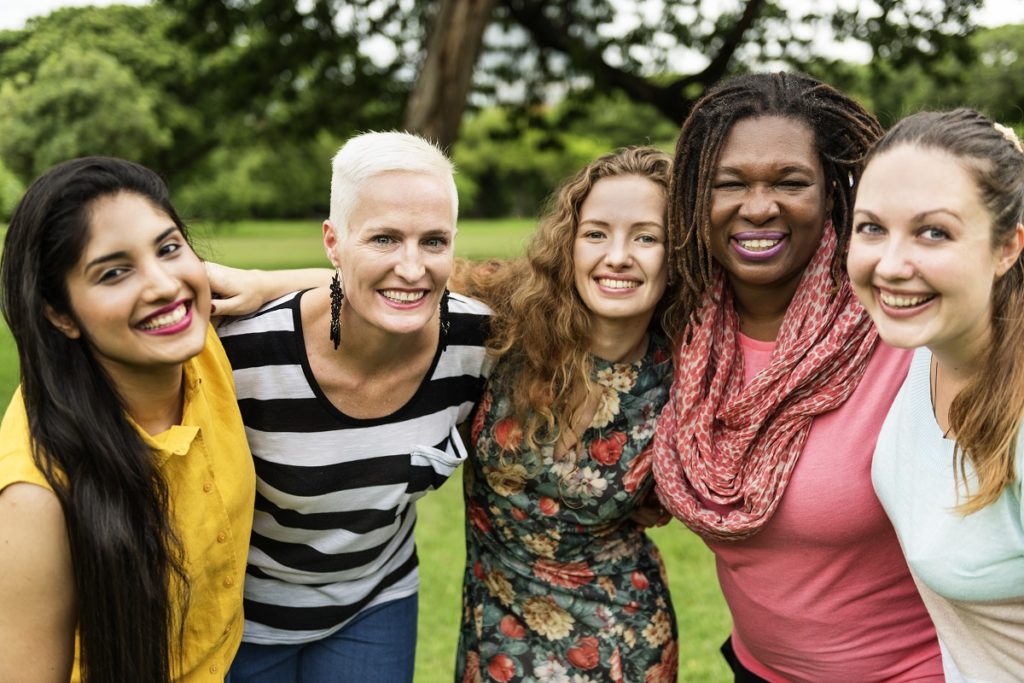 In parts of Africa where drought is a major problem, women are often tasked with the chore of fetching water for the family. But as water sources become depleted, they have to travel farther away. The more time they spend collecting water, the less time they have for educational and economic pursuits.

Feminists believe that if women in these areas get a stronger voice in decision-making, they have a better chance of lifting their quality of life.

How You Can Be an Agent of Change

Nowadays, many eco-feminists credit Greta Thunberg as influencing many young women into becoming eco-warriors. And you can be too.

It all starts with education. Environmental groups credit grassroots women-led programs to have the most effective impact. Something as simple as lobbying for reproductive health education for women could already increase a woman’s power to participate in the use of contraception and family planning.

Putting your vote or voice behind female leaders in politics is also shown to have a significant impact on the environment. According to the United Nations, countries that have elected more women to power have more declared protected lands and are more inclined to endorse international climate treaties.