Manila is often the first place most travelers get to see of the Philippines. Unfortunately, it’s also the place people are likely not to tour around when they visit. Most of them focus on the more exotic locales like Boracay and a whole lot of other islands rather than go around the capital. That’s a shame, as the metro has a lot to offer that you can easily access via Sedan rentals in Manila.

Here are the five most popular spots that you can check out:

Nothing quite characterizes the spirit and soul of old Manila as this walled city and former Spanish fortress does. It features some of the oldest institutions and buildings in the city. Apart from a great walking tour offered by local historian Carlos Celdran, Intramuros offers its many battlements and casements open for you to explore. There are also a lot of restaurants that have set up shop within Intramuros’ walls for you to enjoy.

Famed as the site where the country’s national hero met his fateful end via firing squad at the hands of the Spaniards, the park is a popular hangout spot today for Manila’s denizens—especially the younger generations. Many people still frequent the park in order to take pictures next to the aptly named Rizal Monument. The park is often the site of many concerts and big parties during major holidays in the country. 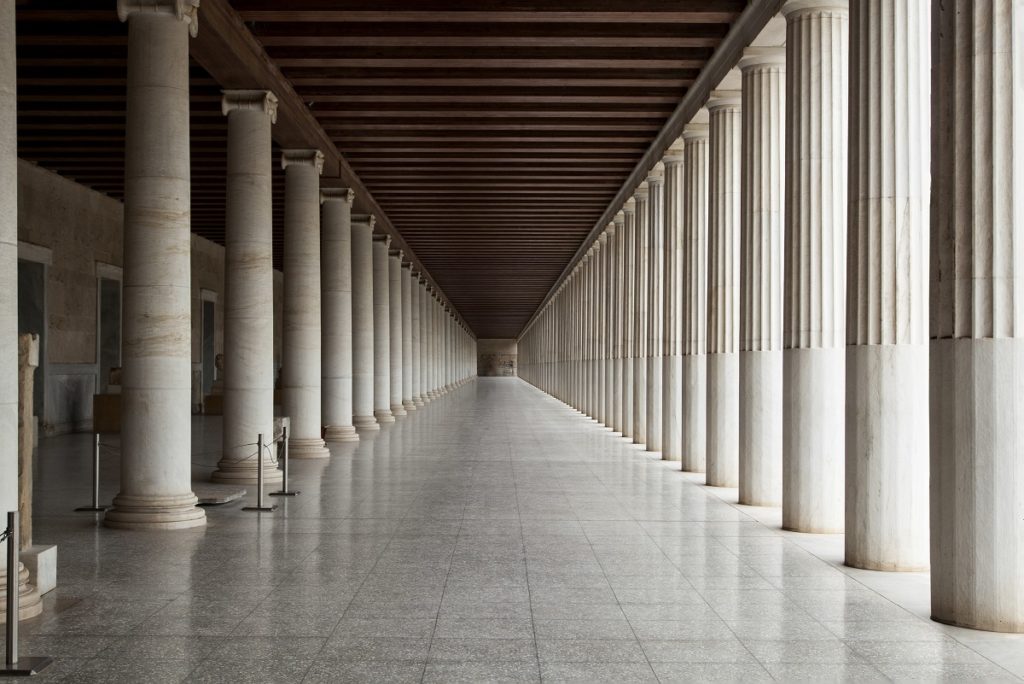 If you aren’t visiting the National Museum, you’re missing out on quite a lot. On display at the very entrance is the famed painting, “The Spolarium” by Juan Luna. The gigantic piece is worth the visit in itself, but the rest of the grand, Romanesque edifice also houses much of the Philippines’ many treasures and archives. There’s so much to explore that the minimal entrance fee is well worth it.

Touted to be one of the biggest malls in all of Asia, MOA, as it is affectionately called, has everything and anything you might want that money can buy. The concert grounds feature local and international talents alike, while the convention center sees the gathering of a range of interests and industries. The best part of MOA is its bayside restaurant area that even features a giant Ferris wheel as well as a bungee attraction. Some of the most popular bar franchises are located there if you fancy a nightcap.

Finally, no visit would be complete without checking out this aquatic-themed attraction. It showcases all manner of marine life in refurbished and beautifully designed facilities. This is complemented by a range of innovative technologies that aim to educate just as they entertain. You even have the option to dive and swim with some of the aquatic life on feature for those who have a taste for adventure.

Manila offers so much to explore that any visitor will be spoiled for experiences and adventures while visiting the capital. These are just a few of the most popular destinations in the city. Moreover, its citizens are among the friendliest in the world and are always ready to point you towards your next big adventure.