In gender theory, sex and gender are two different things. The former is biological and refers to the male-female binary. The latter how a person identifies. It does not always conform to the binary.

Transgender people experience this mismatch, as they feel the opposite of their biology — like they are in the wrong body. There are also non-binary and gender fluid people who don’t exactly subscribe to the gender binary. Gender is the whole spectrum. This is why it’s essential to make a distinction between gender and sex.

What is Gender Expression?

Over the years, people develop a way to express their gender. It could be through clothing or appearance. Others may cut their hair or grow it. Some would undergo a series of surgeries. They could undergo breast augmentation surgery or chest reconstruction surgery. They can also get sex reassignment surgery (SRS) to change their reproductive organs to match their gender identity. Trans people can also change their voices with the help of an ENT doctor.

Gender expression is the way people present themselves. It reflects through physical aspects such as clothes, behavior, makeup, voice, hair, etc. It is far from the established notions of what is feminine and what is masculine. After all, most things are unisex if you’re brave enough.

A person’s expression can be feminine, masculine, or androgynous. People just do what they want because there is no prescribed “aesthetic” for each gender identity. It doesn’t mean that if a person is fluid, they need to “look the part” whenever they feel either feminine, masculine, or agender. The same goes for non-binary people, as they do not need to look androgynous.

Gender expression is a big part of self-identity. A person can be non-binary and express their gender as masculine or feminine. Trans people often struggle with gender expression because of the incongruity of their biology and their gender identity. On top of this, they are faced with discrimination and prejudice, and these hold them back from fully embracing themselves.

This is also an entire process of self-discovery. Because society has prescribed certain looks for the male and female binary, people tend to conform to them. Sometimes, it is only when they decide to go against these constructs that the realization comes in. For example, a simple act of chopping off their hair can make them feel like they identify more with having short hair. Then, this can open the door to more possibilities of gender identity and expression.

People under the transgender umbrella may feel a disconnection between their biology and their gender identity. It could be accompanied by strong negative emotions that cause anxiety, discomfort, and dissatisfaction. This is called gender dysphoria.

Gender dysphoria in itself is not a mental illness. However, it can be accompanied by depression, stress, and anxiety. These affect how a person behaves when it comes to their bodies. There could be certain activities that can make them celebrate their gender expression while some can be triggering.

This mismatch between their biology and gender identity also has physical manifestations. It shows in how people present themselves and the steps they take to feel the closest to their desired gender expression. They might want to dress in a way that hides the part of the body that affects them the most. 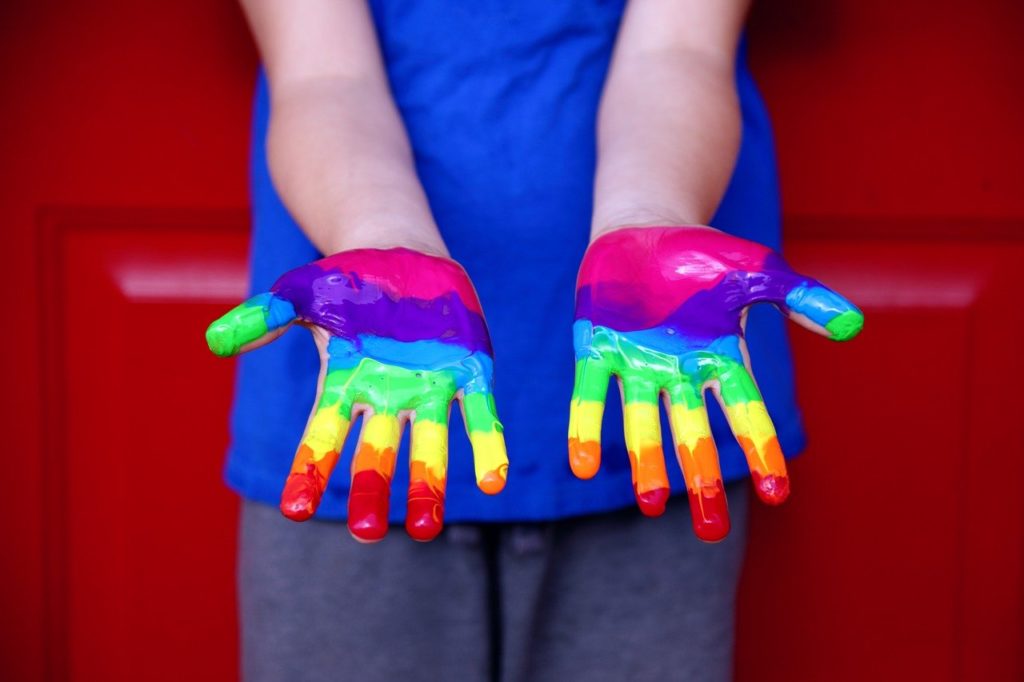 Not Everyone Undergoes Surgery

There are varied reasons why not everyone undergoes surgery. Some are held back by financial constraints. These surgeries that help with the transition cost a lot, especially for major surgeries like SRS. The lack of healthcare coverage is another issue as well.

Another reason would be the choice. Gender expression is not a one-size-fits-all thing. No one can force their idea of what others should look like. Ultimately, the self comes first.

The transition is not just about the surgery and other medical interventions people partake in. It’s about the process. From coming out to becoming the person they are comfortable with, all these steps are part of the process. The endgame is not always surgery.

Gender expression matters. People want to feel whole and in sync with their bodies. It makes them feel whole. They want people to perceive them for who they truly are. It’s a complex topic, and only non-cis people can give accurate depictions of their experiences. The least everyone can do is respect every person’s sexual orientation, gender identity, and expression.