HIV attacks the cells in a person’s immune system, causing them to weaken. The virus destroys a specific type of white blood cell while it multiplies and in the process, decreases the body’s immunity. It means that someone with HIV will have difficulty in battling any infection.

It is applicable for those who are not taking any antiretroviral medication, too. An untreated virus may leave the person with at least 10 to 15 years before their immune system completely shuts down. Once that happens, it can no longer function.

A new study is now on its trial phase to see if they can finally develop a vaccine against the virus.

The Joint United Nations Programme on HIV/AIDS (UNAIDS) says that an estimated 1.8 million people around the world have HIV, as of 2017, and some of them are undergoing antiretroviral therapy. Currently, there are not any effective vaccines to fight HIV. But a Phase I clinical trial is now testing a potential HIV vaccine on its first-in-human clinical trial.

As with every healthy patient who volunteers for clinical trials in Miami, FL, scientists will monitor every participant to see if their health will remain unchanged. In addition, it aims to determine if the vaccination promotes the production of neutralizing antibodies.

The vaccine has already been tested on animals and was able to generate enough antibodies to neutralize the virus. The scientists used the results gathered from the test to engineer the immunogen. It is the same immunogen that they will use on the in-human clinical trial.

The test will have at least 60 healthy adult volunteers in Nairobi, Kenya and Boston, Massachusetts, among others. Each participant will get three administrations of the medicine developed by GSK. There is also a chance that they might receive a placebo instead. The doctors will administer the vaccine through intramuscular injection. At the same time, they will assess their safety and their ability to develop their immunity. 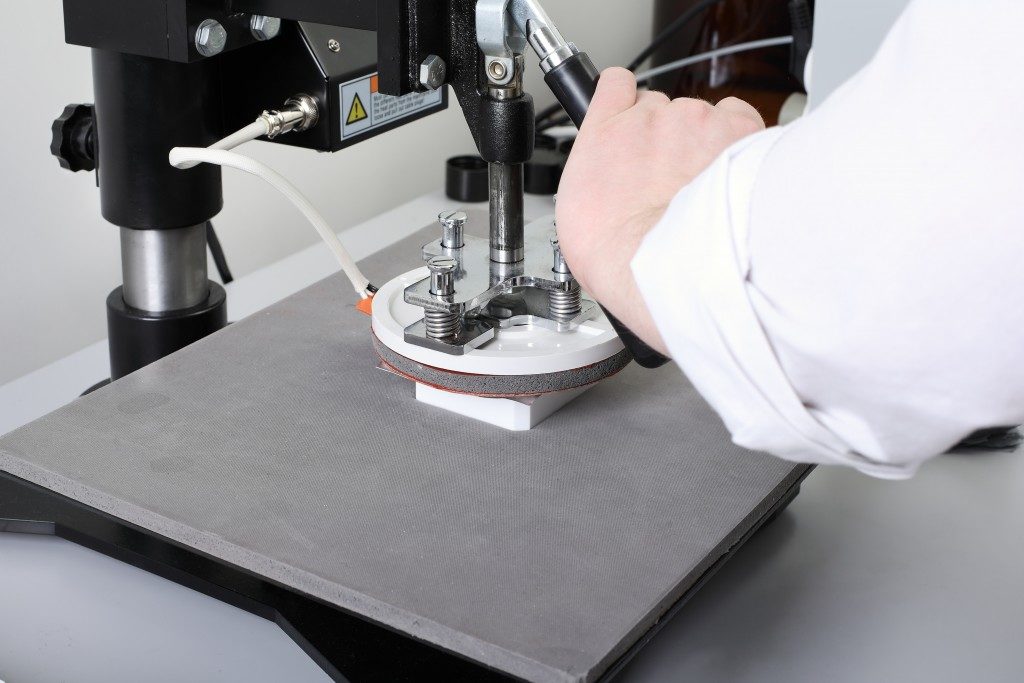 Increasing demand for a vaccine against HIV

The International AIDS Vaccine Initiative says that producing a vaccine by 2020 can reduce the spread of new infections by at least 44%. The time frame is within the first 10 years after its potential release in 2027. By the year 2070, experts estimate that the spread of the virus will reduce by at least 78%.

Researchers are still trying to understand more about the immune system markers found in our body. These system markers will show if a person has the right level of immunity against HIV after receiving the vaccination.

The result of the clinical trial is invaluable. It holds true especially in advancing a potential solution to several years of research in finding a vaccine for the virus. Most of the crucial work happened in the late 1990s to try and stabilize the illness in its original form. It took several more years to achieve the results that they see today. The United States Agency for International Development and the Dutch government funded the trial.