Think of a country that is known for something as abstract and universal as love. Did France come to mind? Well, you’re not alone in thinking that. With its famous capital recognised as the City of Love, most of us dreaming of a romantic vacation long to visit this country.

But have you ever wondered how France and its capital became associated to love in the first place?

We may need to look back at France’s history to know how we came to romanticise it. France has a rich and storied history, but mostly literally rich. Just take a look at Marie Antoinette, the executed French queen, who may just be the most famous historical embodiment of luxury.

The French nobilities of old lived in grand palaces and built stunning architectural pieces for most of history, and, to this day, you will see many of these all around the country. You may cross historic bridges, walk down cobblestone roads, and even choose to stay in a French chateau! This opportunity to indulge in the country’s affluent past is romantic enough on its own. 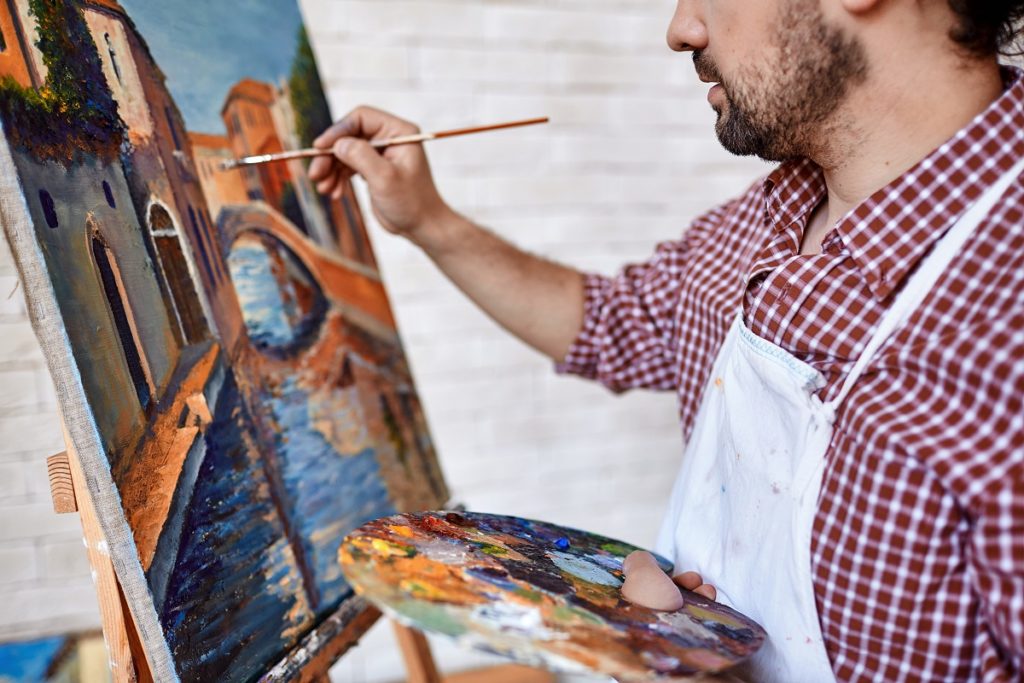 Artists are usually romantic types. You may scarcely find a famous artist in any period who has not been to France.

Historically, France is also known as the capital of art, ideas, poetry, and even revolutionary politics in the Western hemisphere. Artists of different mediums and nationalities found a home in France. Many renowned painters (like François Dubois, Vincent Van Gogh, and Pablo Picasso), writers (such as Voltaire, Victor Hugo and F. Scott Fitzgerald), musicians (like Mozart, Edith Piaf, and Charles Aznavour), and entertainers (such as Josephine Baker, Bridgette Bardot, and Yves Montand), were either born or have lived in France.

Perhaps, it was during the 19th century fin-de-siècle that the reputation of France, specifically Paris, was cemented as the world’s centre for art, culture, poetry, and ideas. France continues to nurture the art scene to this day, and many artists all around the world are still drawn to the country.

France is not only known to foster artists — it has given birth to art forms as well. The first camera that ever took a photograph was invented by Frenchman, Joseph Nicéphore Niépce, in the early 19th century. Several decades later, during the lush and artistic French fin-de-siècle, Léon Bouly invented a device he called the cinematograph, which was supposedly and improvement of Edison’s kinetoscope. However, he had to sell his patent rights to the Lumière brothers, who then developed the device and soon held a historic public screening of short films in Paris in 1895.

Even when the art of film was washed upon the American shores where it exponentially expanded, Hollywood seemed to have since paid homage to the roots of motion pictures. Lots of iconic Hollywood classics, such as ‘Act of Love’ and ‘Funny Face’, planted a rosy idea of France into our general consciousness that is hard to shake. Even now, Hollywood films set in France highlight the glamour and beauty of the country.

France and the French culture, as a whole, may possess something inherently romantic that can be difficult to pinpoint. The association we make between France and romance might just be too deeply-rooted to trace or get rid of, as well. Perhaps, what could be the best way to understand how France is so romantic is to experience it firsthand.