Apart from having an impact on the way you feel inside and out, mental health conditions can also affect your reproductive health, especially your menstrual cycle. They can either cause or trigger menstruation problems or worsen period pain and other related issues. This can also be attributed to a rise and fall of certain hormone levels, affecting the way you think and feel.

Those with anxiety disorder or depression may have worse PMS symptoms. This is also the reason many women with the said mental health conditions seek treatment for their PMS. If you have anxiety or intense PMS symptoms, you can talk to your doctor or gynecologist to relieve the symptoms.

Also referred to as severe PMS, PMDD is similar to PMS but with severe symptoms. This can cause both physical and emotional problems for about week or two before your period starts. Some of the symptoms include anger or tension, increased depressed mood, and extreme moodiness. As these symptoms are more severe, they are difficult to manage and can disrupt daily life. 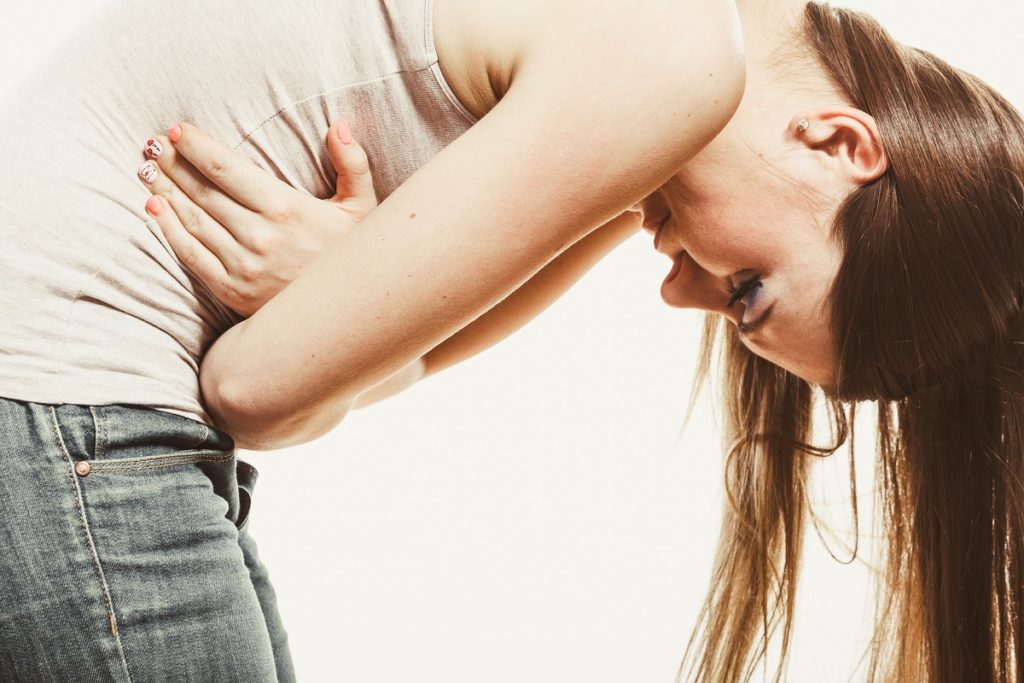 While irregularities in the menstrual cycle are normal during teenage years, they can also be caused by certain medicines, obesity, or extreme thinness, and working out too much. Hormonal imbalances and emotional problems can also cause irregularities. Signs of irregular cycles include late, early, or missed periods, and those that last longer than eight days and happen more frequently than every 21 days.

Research suggests that shorter menstrual cycles are common to women with anxiety or substance use disorder. It is also important to note that irregularities in menstrual cycles are also linked to depression and eating disorders, which can cause extreme body weight changes.

The transition period to menopause can increase a woman’s risk of depression. This initial transition is called perimenopause and causes a number of symptoms such as changing moods, hot flashes, change in appetite, and difficulty sleeping. The entire transition can last from a few months to a few years, with your period becoming less frequent and eventually stopping altogether.

Studies suggest that depression is more likely to occur during perimenopause due to hormonal fluctuations. It is noted that the gradual decline of estrogen levels may cause depression in some women. You can ask your doctor to manage or treat the symptoms.

Consult a healthcare professional to learn some ways in managing both your mental and reproductive health. A consultation with a gynecologist is also beneficial if you experience any of the period problems mentioned above.