Whether it’s solar power in Salt Lake City, Utah or in Los Angeles, California, more people in several states are hurrying to install solar panels ahead of a federal tax credit that will expire by the end of 2019.

The Solar Investment Tax Credit currently provides a 30% deduction from a solar installation price. Homeowners could use the refund as an eligible write-off for their next tax return. For instance, you could receive a $10,000 deduction after installing a $30,000 solar energy system at home before December 31. In Utah, the state offers an additional $1,600 tax credit for all installations done during this year.

By 2020, the federal tax credit will only provide a 26% deduction for solar installations. It would then decrease further to 22% in 2021 and 10% in 2022. Utah also plans to scale back its own tax incentive to $1,200 in 2021, which means that there is no better time than now to have solar energy systems. While the upfront cost can be expensive, it saves money by reducing long-term power consumption, especially since the cost of electricity has become too expensive in several states.

An average installation in the U.S. costs roughly $20,000, but it’s possible to pay just half of that amount because of the available tax incentive from the federal and state governments. Connecticut, New Hampshire, North Carolina, and Rhode Island offer some of the best incentive programs in the United States, so homeowners in these states should be more motivated to buy their own systems.

States with the Most Installations

California may not have the best incentive program for solar installations, but it has the most number of homes with solar installations. Almost 45% of households in the state have one, according to a recent analysis. Nevada ranked behind with more than 44% of solar homes, followed by nearly 30% in Utah and 18.42% in Arizona.

On the other hand, Texas has some of the lowest numbers of solar homes in the country with just 3.19%. This could stem from cheaper electricity prices in the state where each kilowatt-hour costs 8.4 cents, which is around 20% below the national average. Another factor involves the absence of tax credits that encourage residents to install solar panels.

How to Fund a Solar System 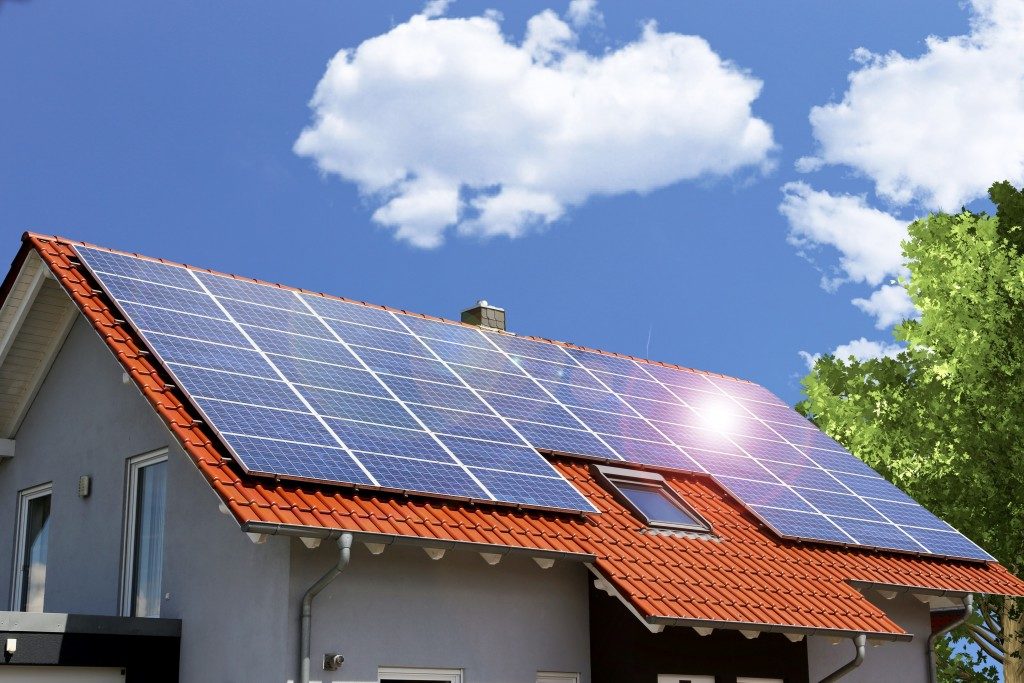 If you can’t afford to pay the upfront price in cash, some solar energy companies offer leasing options with no down payment. This, however, will not make you eligible for tax incentives since you have to own the system. Other alternatives include using your credit cards, so make sure that the supplier or retailer accepts this payment method. Don’t forget to check if your county offers similar incentives to install solar panels.

You need to hire a licensed professional no matter where you live in the U.S. Solar panel installation requires an expert and some states may even require this to become eligible for tax incentives. More importantly, you need to install one as soon as possible to take advantage of the existing credits.