“Living Elevated” is exactly the right catchphrase to describe life in Utah. The State has its quirks, but the perks of living in Utah overwhelmingly tip the scales. The sun, the altitude, and the people combine to create an environment and a culture that is truly elevated.

The Sun Pays for Your Electric Bills

Elon Musk once said that the whole nation’s electrical energy needs could be provided by covering just a small part of Utah with enough solar panels. Regardless of the veracity or accuracy of Musk’s statement, solar panels have indeed changed the face of housing in Utah. The number of residential solar panel installations in Utah is one of the highest in the nation. Advances in solar technology have increased the efficiency, capacity, and longevity of solar panels. Prices have continuously gone down, making the technology more viable for residential use. Solar panels in Utah residences provide enough electricity to completely power homes — enough to avoid paying a dime on your electric bills. Though the initial installation can be costly, instead of paying for your electric bills, that money goes to paying for your solar panels. Literally, the technology pays for itself. After a few years, you’ll be done with the payments, but you’ll still have free electricity for the rest of your life.

The Streets Are Safe 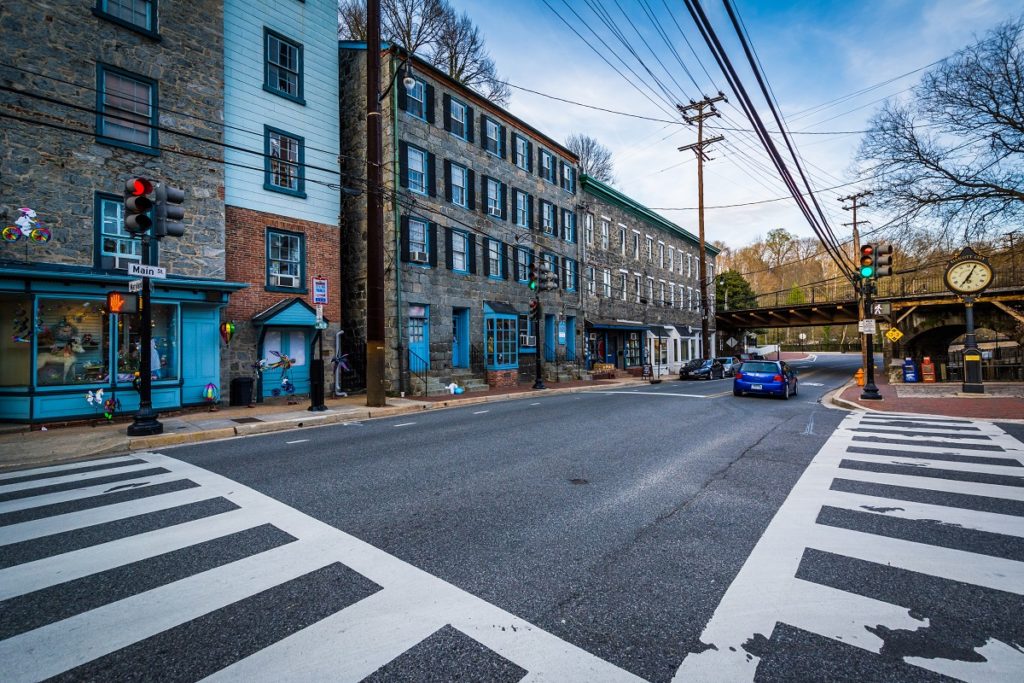 Utah is one of the safest places to live in, consistently ranking as one of the top states when it comes to safety. The state enforces a tough stance on crime. Laws are strictly enforced, and even petty misdemeanors are not treated lightly. This intolerance of all criminality has cultivated a culture that is upright and law-abiding. Religion also factors in strongly when it comes to peace and order. The majority of Utahns are Mormons, and Mormons are known for their strict codes of conduct. They also do not partake in alcohol, or in any other substance that could affect their state of mind. Poverty in Utah is also below the national average, further reducing the propensity to criminality.

Utah’s Park City is considered as one of the friendliest cities in the nation — and the whole world. The entire state shares this friendliness as people are open and welcoming to visitors and new residents. Utah’s ranking may even go up by a notch or two if it wasn’t for its overly strict alcohol regulations. However, these alcohol regulations make Utah extremely family-friendly. Your kids will never get to observe drunken behavior in public or encounter extreme confrontations. People are laid back and remarkably calm. Public outbursts of anger is a rarity and extremely frowned upon. You will more likely be met with a smile than a frown and friendships are easily cultivated.

There are many other reasons to love Utah: the bike trails, the low cost of goods, the ease of doing business, and a lot more. Just put on some sunscreen and enjoy the high life as you live elevated in Utah.