Photography is a powerful tool that can be used to convey emotions and to keep a memory or an event in one’s life frozen in time. Since its invention, photography now serves tons of use and purpose, not just for capturing a memory.

Photography and evolution of its use

The first photographic process was called a heliography, which was invented around 1842 by Nicéphore Niépce. The images have an exposure time for up to several days and were obtained with bitumen of Judea or Syrian asphalt that is spread on a silver plate. The bitumen is a light-sensitive material that produces durable light fast results.

This, later on, developed to the daguerreotype then it progressed on and on to the cameras of today. Now, cameras are capable of producing crisp images that show even the smallest detail. Modern cameras are used not only for chronicling our lives or for portraits, but it is also used in a lot of applications such as commercial photography.

To give a broader sense, here are few other uses of commercial photography:

Photography is generally known for shooting glamorous photos, including models in haute couture. But, most often, photography is used in fashion as a form of advertising that would be run and printed on magazines or other forms of media for advertisement.

This type of photography requires a controlled setting, usually done in a studio or outdoors when conditions are favorable.

This is one of the most interesting and creative uses of photography, which is to illustrate and sell a service or a product. Advertising photography is generally done under an advertising agency which caters to clients or representatives of the brand or product. 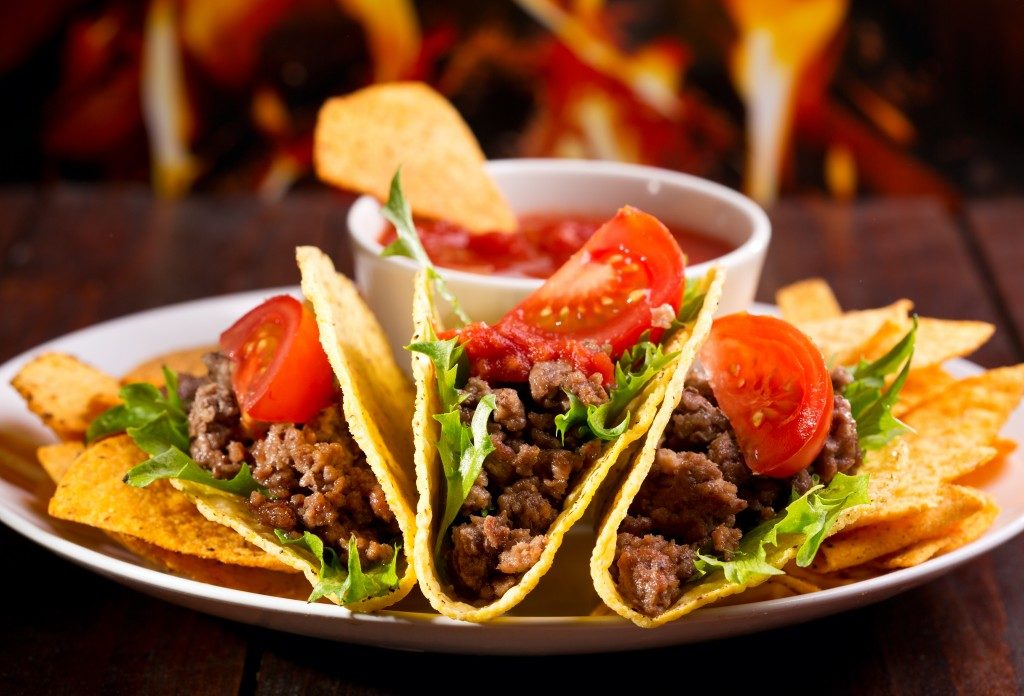 Food photography can be classified under advertising too, as it is used to take photos of food. These photos can be used for packaging or advertising and editorial. Most food photography used in advertisements are staged and is in a controlled environment. It is not the same as your common Instagram photo of food before it is consumed, but it can be used as a type of advertisement, like a testimonial.

A type of commercial photography that documents specific depiction or ideas in life. Photographers of this type are assigned by editors of magazines and news agencies, in which they capture the reality of life.

These can range from concerts to galas and premiers. It can also fall under advertising and editorial photography. As it covers important people from different industries, mostly in entertainment to show who’s who in such occasions. Events photography can also be considered as photography in private events and celebrations like weddings or debuts, which are big celebrations that needed documentation.