When you listen to your music playlist, you find that there are different sound mixes that suit certain songs or genres. Even if what you have now is just a rental sound system, playing around with its settings could help in having one that could suit most of your needs. But if you are willing to switch between different profiles or presets, you can match these depending on what type of music you are listening to or even if you are doing other activities such as watching movies or gaming. Here are a few sound mixes that do exactly just that. Hear for yourself and find out if they suit your ears.

This is what the audiophiles call as the lows of a sound profile. If you listen to songs that feature a lot of drum beats, going for a bass-heavy mix would bring out the impact of those. This also makes crunches and rumbling sounds feel life-like. Try watching movies that have a lot of earthquakes and explosions. These would sound out crisp and thunderous, especially if you have a subwoofer. Having one in your sound system could output bass lines at an intense level, and the more powerful ones will make you feel the ground shake beneath your feet. Make sure you place it on the floor and near a corner of the room if you want to get the full effect

Vocals also feel fuller with the right amount of bass, whether if that is in a song or a movie dialogue. Not having enough will make these sound faint and muffled.

So maybe you like to listen to bands whose songs feature the guitars prominently. In this regard, crank up the treble if you want to make the twangs come out of your speakers in a very crisp manner. This value enhances the mids and highs. You can showcase it by playing songs with pianos or high vocals. Having a good amount of treble should also reproduce high-pitched noise like the rattling of keys and the shattering of glass. 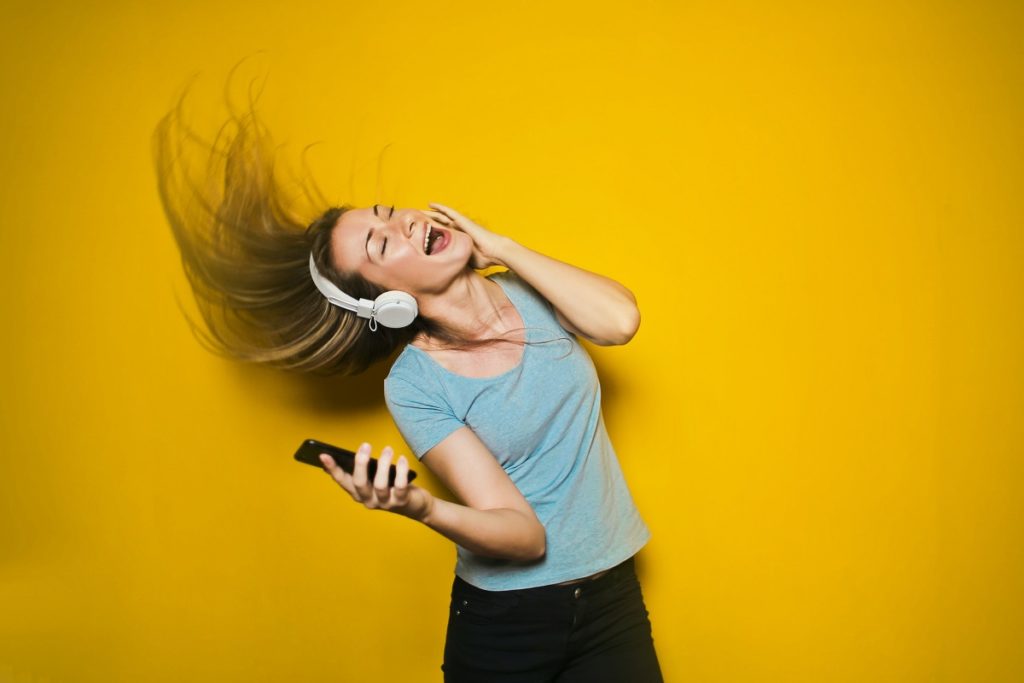 People used to be content with the sound coming out from one speaker, or mono as they called it. They must have realized that bodies come with two ears, and so the stereo system was created. It has two channels, the left and the right, which is decent in reproducing a spatial sound effect. For example, if you play a sound clip of a moving train, it can make your head turn as you hear the sound moving from one channel to the other. Stereo sound is also implemented well in music. Songs can be mixed with two sets of instruments having their own output channels. This can give off the vibe that the artist is right there with you.

So how do you take things higher than stereo? You add more sound channels, of course. In other words, create a surround system. Many people now use 5.1 sets, meaning it has five speakers with the .1 representing one subwoofer. The odd numbering represents one center speaker, two front and two rear speakers flanking your sides. You may reach the point of diminishing returns here when it comes to music, as most are still content with the two-channel setup. Having surround sound benefits movie viewers and video game players more, as this could make them feel like they are right in the thick of the action. For the latter especially, it can be instrumental in multiplayer games where the sound can give away the position of your opponent.

The quality of sound is instrumental in providing you an enjoyable listening experience. Things may not be to your liking at the start, and that is why you need to learn how to tweak your sound system. If you find the right mix to your usage scenario, you will be off to having a great time just drowning yourself in aural bliss.