There have been many studies conducted showing the positive impacts of travelling on our health. Aside from the health benefits that this welcome change in our routines brings us, travelling also comes with it the opportunity to broaden our perspectives and see more what life—and the world—has to offer. While there are countless beautiful destinations to see all around the globe, here are some reasons to brush up on your itinerary for Taiwan and its neighbours and see for yourself what makes East Asia a prime tourist spot.

East Asia is the cultural and geographic region in Asia encompassing countries such as China, Taiwan, Hong Kong, Japan, North Korea, South Korea, Macau, and Mongolia. More popularly known as the Far East, it is home to various natural landscapes and countless other popular tourist spots such as Japan’s Mount Fuji or the Huangshan Mountain in China. You could also take a ride on the famous Star Ferry and enjoy the sights across Hong Kong’s Victoria Harbor. Thrill-seekers could ascend what once was the tallest building the world, Taipei 101, and soak in a majestic view of Taiwan. In North Korea, visitors could marvel at its stunning Heaven Lake on Mount Paektu.

For history enthusiasts, East Asia has plenty to offer because of its status as one of the cradles of world civilisation. Visitors could take a stroll in the iconic Great Wall of China or brush up on history in the Forbidden City and Tiananmen Square in Beijing. You could also take some time to be in awe of the sight of thousands of Terracotta warriors standing guard at the tomb of the first emperor of China in Shaanxi. More historical sites await tourists in Japan such as the hilltop Himeji Castle in Hyogo Prefecture, the Peace Museum in Nagasaki and the Peace Park in Hiroshima. In South Korea, visitors could take a trip back in time in well-preserved palaces such as Changdeokgung or historic villages such as Hahoe and Yangdong. 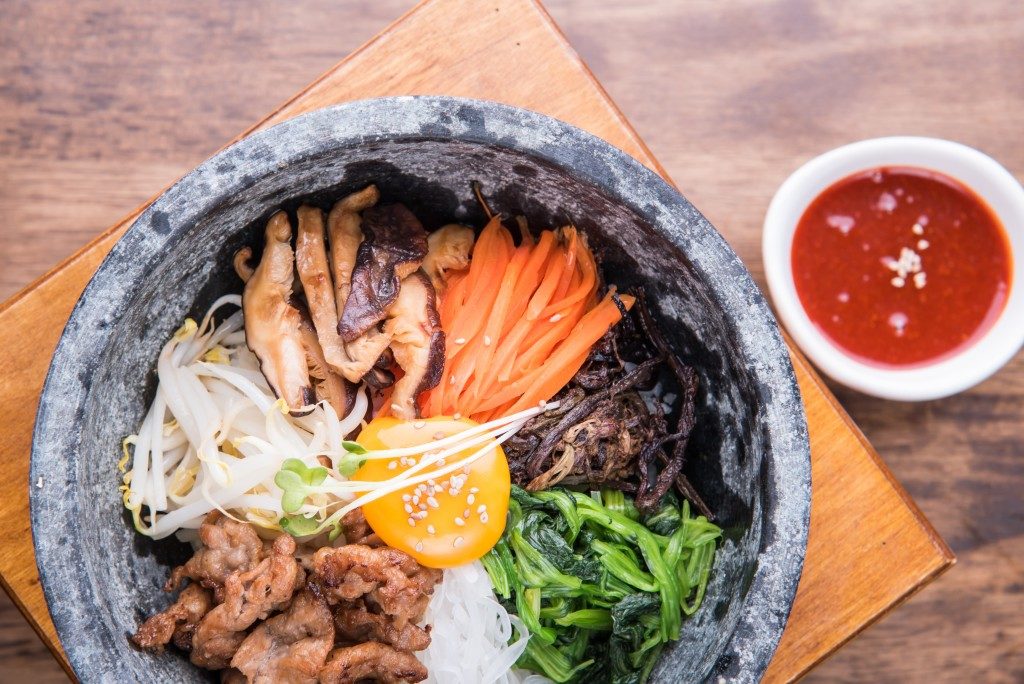 Rice is considered to be one of the staples in Asian meals and for good reason—after all, it was first cultivated in China in Neolithic times. At present, it still has a firm hold on most East Asian cuisines. Many of the ingredients used in the dishes cooked in the region are the same; however, the manner of preparation varies from place to place. Indulge in the flavours of Japan through its miso soup, sushi, udon, yakitori, ramen, and other healthy meals that pack a flavorful punch. You could also enjoy some Chinese dishes such as siu mai, kung pao chicken, and char siu, among others. Hearty and often spicy Korean dishes such as kimchi, pajeon, bulgogi, and bibimbap also enjoy vast popularity.

With its beautiful natural landscapes, historic finds, and mouth-watering dishes, East Asia is truly the place to be. Aside from this, the Far East also boasts of its being tourist-friendly because of low crime rates and relative political stability, making it one of the safest places in the world for visitors.